Everything you need to know about SEALS for containers

The importance of SEALING containers

When shipping a container, the security and control of the goods must be one of the main priorities. All containers shipped by sea, whether in FCL or LCL, require a container seal to ensure that the container has been properly closed.

This not only prevents theft of goods, but also minimizes the risk of an unauthorized person accessing the container to transport illegal cargo, such as contraband or drugs.

The different guidelines on container SEALS

There are many types of container seals, such as bolt seals, padlock seals or metal seals. Normally the seal is chosen depending on the country of destination to which the merchandise is sent. After choosing the seal, it is important to ensure that the requirements of ISO PAS 17712 are being met.

Where to place the container seal

Choosing the type of container seal is important, and making sure it’s placed in the right place is just as vital. 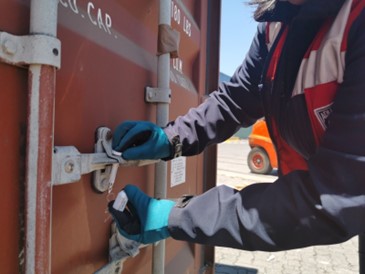 All our seals have their own identification number. Unique and unrepeatable number for each seal.

The seals are unique, taking into account the model/color/marking/numbering. So it is always advisable to take a photo and attach it to the documentation. 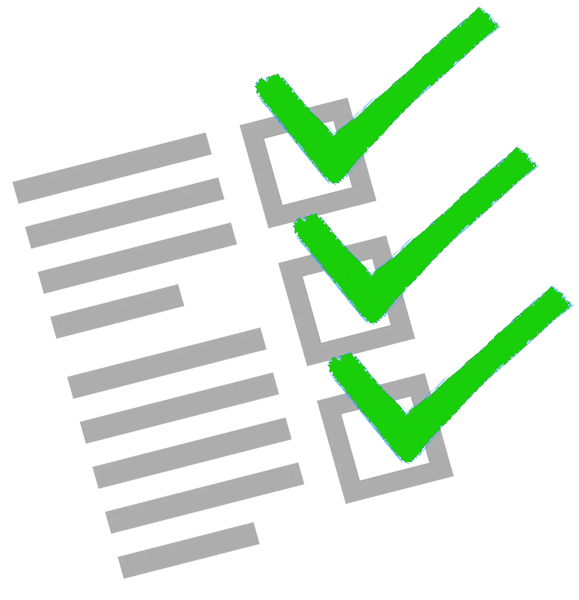 Some customs authorities are extremely conscientious about checking the container’s seal, to ensure that the cargo has not been tampered with, which could indicate unauthorized cargo inside the container. In case there was any mistake or mismatch in the number of the container seal, you would not only face delays in the release of the goods but also a significant fine.

As the shipper, the sealing of the container is your responsibility. Carriers can sometimes arrange for placement, but it is up to the shipper to ensure that the correct container seal identification number is properly listed on the Bill of Lading.

What happens if the container seal has been tampered with

Don’t stress out!! That the container seal has been tampered with or is broken does not necessarily mean that a theft has taken place. It could simply mean that a customs inspection has taken place. When this happens, Customs puts on a new seal and marks it indicating that your container has undergone an inspection. In these cases, the normal thing is that they also give you the original seal. For these operations, PRECINTIA SEGURIDAD collaborates with the port authorities and the Tax Agency.

If there is no evidence that the container has been opened at a customs inspection and you suspect possible unauthorized tampering, be sure to doc 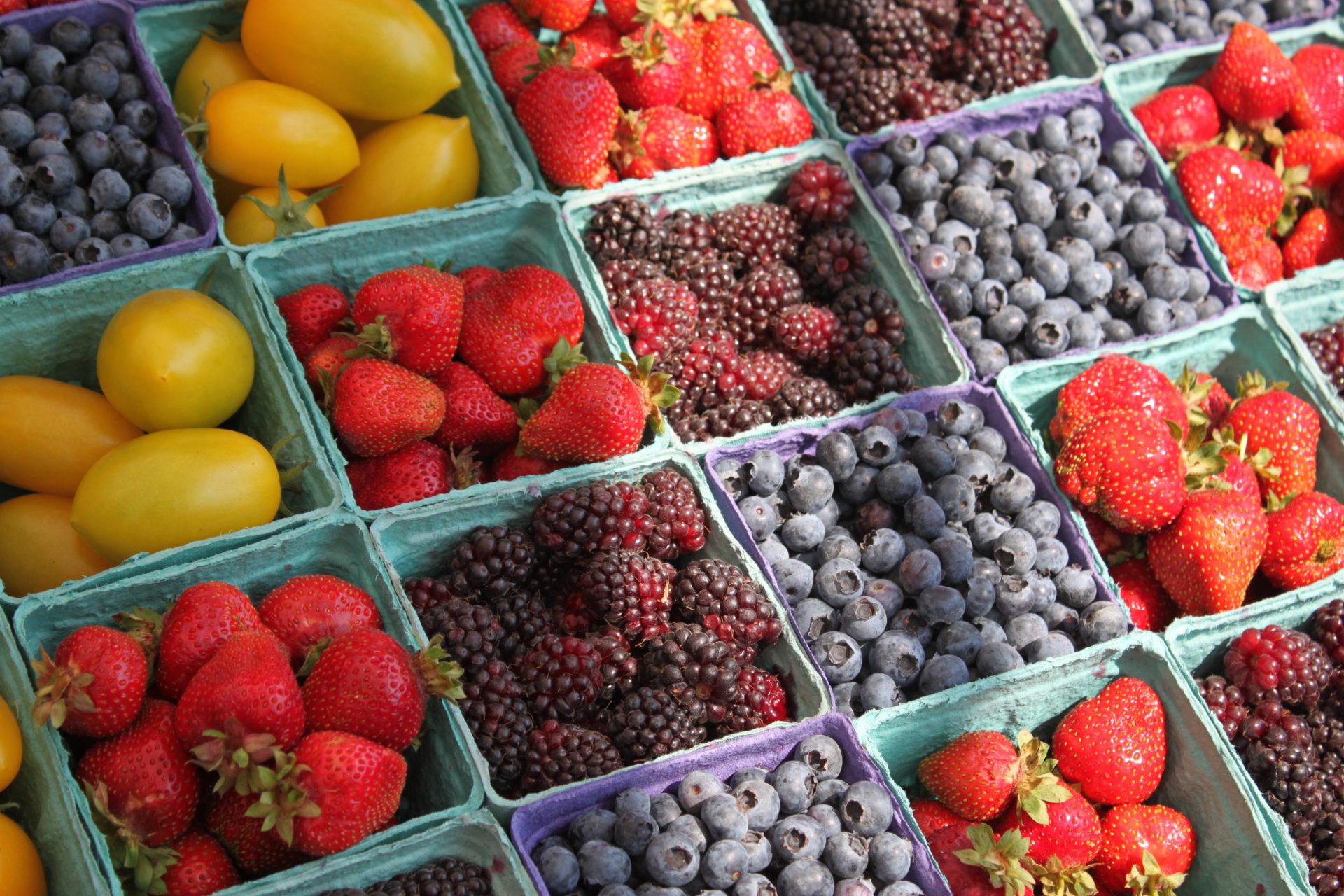